That was the chirpy justification one of the supermarkets gave a few years ago for slashing the price of milk to $1 per litre. At the time, the dairy industry cried out that this would be unsustainable in the long term but those cries fell on deaf ears. The supermarkets assured producers that their contracts would not be negotiated down (yet) and shoppers just went about looking for the best-priced product.

Fast forward to the present day and the dairy industry is in crisis. You might have heard about it in the media. If you haven’t then check out this short video by The Project which summarises the issues well. Basically, two of the three biggest milk processors who buy from the farmer and sell to the supermarkets (and into the world market) have slashed the price that they pay to farmers, and they made that pay reduction retrospective. Some blame mismanagement by the former CEO of the Murray Goulburn Dairy Co-op, but the other processors are all expected to follow suit when new prices are announced for the new financial year.

Basically, imagine your boss saying to you, “I know we agreed that your pay would be $56,000 a year, but I’m changing that to $48,000 a year. However, because I have been paying you at the rate of $56,000 per year since July, I’m going to cut back what I pay you to make up for the debt you now owe me. I know you need $50,000 to cover your work-related expenses anyway and that you took out a mortgage based on your income of $56,000, but I can’t help that. The price I am getting paid has changed and I need to break even.”

It is outrageous! If our livelihoods were treated in such a way by our bosses we would be livid! We would revolt! And rightfully so. But the processors and dairy co-ops are able to shrug their shoulders and say, “We just aren’t getting paid what we thought we would be, so we can’t pay what we promised we would”. Producers have nowhere else to sell their product and they have to suck it up. 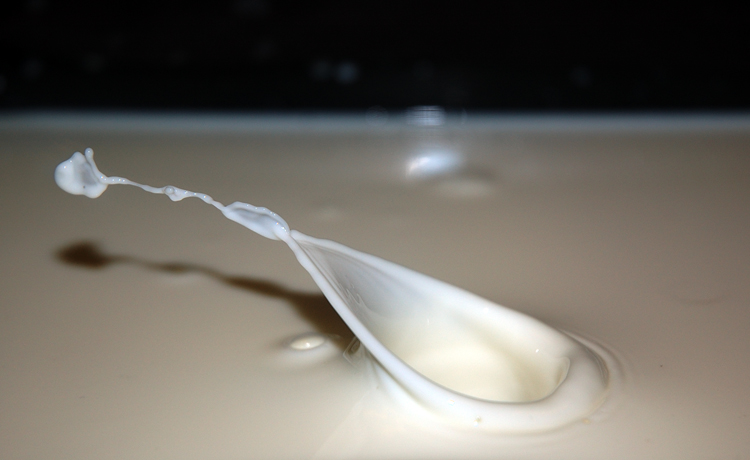 It’s not just that we aren’t paying enough

Be clear, there are two things at play here. It isn’t just that Australian consumers have shown that they don’t value fresh refrigerated milk enough to pay more than $1 per litre. These dairy processors and co-ops also sell into the world milk market (yes, there is such a thing). This commodity market operates just like any other (gold, oil, wheat, iron ore, etc.). The world price of milk solids (it’s not just fresh milk from the carton, milk solids are used for all sorts of things) is determined by the supply and demand on the world market. These things fluctuate, and China, in particular, isn’t demanding as much of it this year as previously thought. Farmers are paid one price (called the “farm gate” price), and that is what has been cut. For more background on the dairy industry in Australia and more detail about how it works, try this article from the Conversation or this one from ABC Rural. You could also visit the peak industry body’s website.

Some farmers have called for a milk levy to help them get through this crisis. I for one am happy to pay a little extra to help get them through this, but that is only a short-term fix and doesn’t do anything to prevent this situation from arising again. Coles has responded by creating a new home brand milk that is a little more expensive with the extra money going into a “fighting fund” for farmers. Now just excuse me for a moment while I vomit out expletives about that being a cynical, opportunistic marketing exercise. Coles were the ones who started the “milk wars” a few years ago. They played a huge part in driving the industry to the brink, so don’t for one second see them as the friend of the farmer in this case! Woolworths and Aldi were quick to match the unsustainable price Coles started offering, so they don’t get off scot-free either. 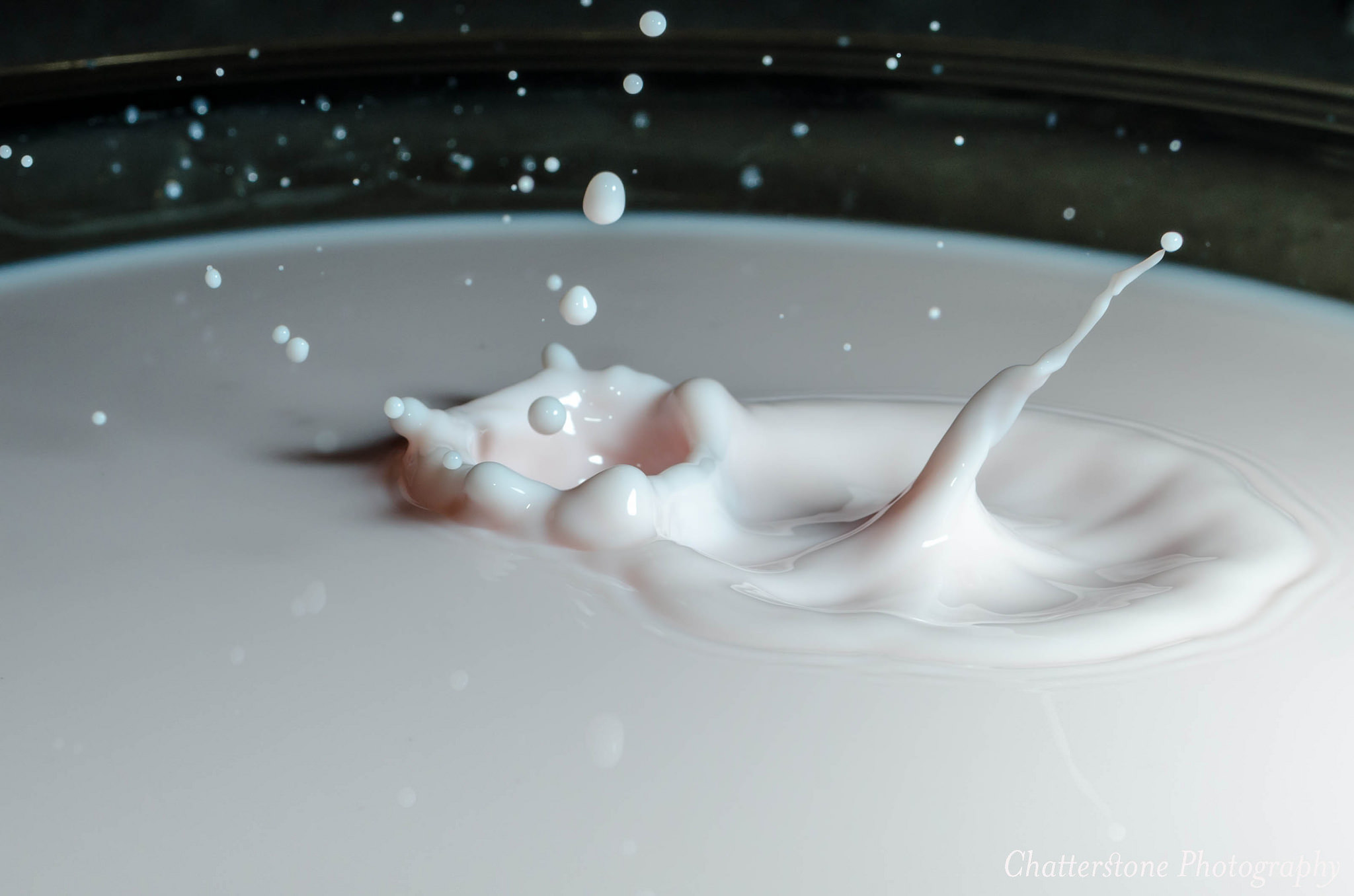 Farming is hard work, and dairy farming is harder than other forms of the profession. Cows need to be milked at dawn and dusk. Every day. Every day. Regardless of whether it’s a public holiday or whether you haven’t had a day off or family holiday since 2003. My family goes through at least nine litres of milk a week (yes, I know it’s a lot), and I for one am glad that I don’t have to milk the cow myself to get it. I don’t think I am alone in this. So as a milk buyer, here’s what can you do about this:

Don’t miss the rest of this series on milk! Subscribe to Beyond the Trolley

Editor’s note:
The pressure on farmers also impacts the animals involved in the dairy industry. As Voiceless has pointed out,
“Increasing demand for cheap milk has forced most Australian dairy farmers to maximise the productive output of their cows, pushing them beyond their natural limits. These cows suffer short lives of emotional stress and physical strain to ensure their milk yield remains consistently high. Read here for more info.

Jennifer Richards writes beyondthetrolley.com to make connections between the people who grow food and the people who eat it in order to make the whole food system healthy and sustainable. You can connect with her on Twitter (@BeyondTrolley), Facebook and Instagram.

How good is that fabric you’re wearing?
Meet your meat

5 Responses to We need to talk about milk: part 1