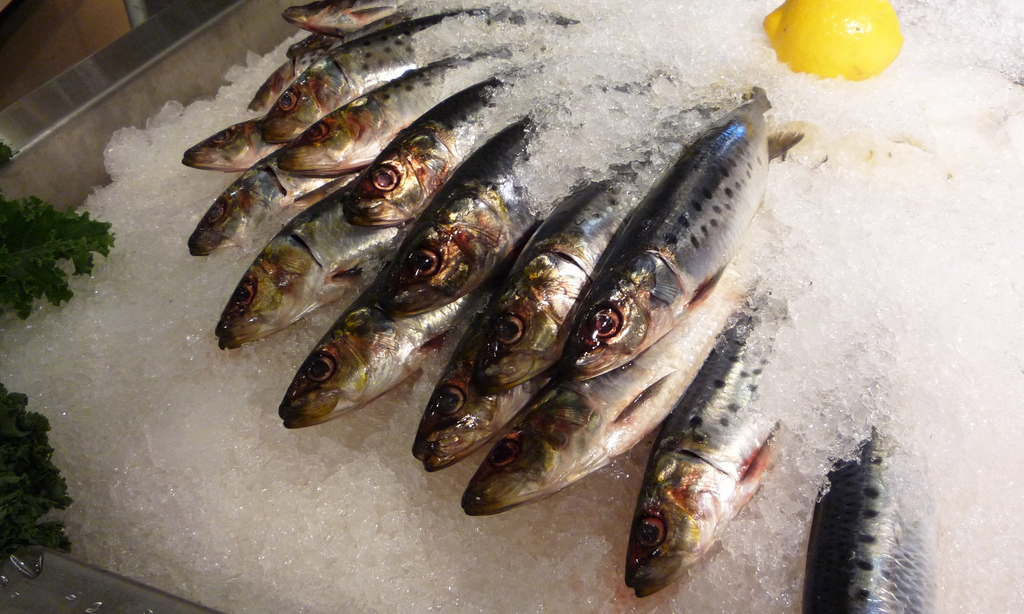 Catherine Mah looks at the dark underbelly of the international fishing industry, where modern slavery is rife in supply chains that get the fish to your table.

Most of us have heard about how unethical fishing practices kill thousands of dolphins, turtles and marine life that get caught in nets. How overfishing to cater for the world’s demand for cheap seafood is destroying our ocean’s ecosystems. But the US Department of State has just shed light on another sinister aspect of the global seafood industry.

The 2015 Global Trafficking in Persons Report released at the end of July highlights the extent to which slavery powers the fishing trade. Thailand, the world’s third biggest exporter of seafood, once again bottomed out in the list of countries that are making an effort to eliminate human trafficking. The report stresses that ‘some of those labor trafficking victims are exploited in commercial fishing, fishing-related industries.’

This is the second year in a row that Thailand has been blacklisted as a country making minimal effort to stamp out slavery.

Slaves on shipping vessels typically come from surrounding countries like Laos, Burma or Cambodia, looking for a better life in Thailand. Instead, they are tricked or forced onto trawlers, sold as slaves, work up to 20 hours a day with no pay and beaten or shackled for not working fast enough. They live in cramped quarters swarming with rats and cockroaches and sometimes don’t touch land for months on end. Many of them can’t swim. If they get injured, they have to treat themselves, often leading to infection.

Muddying up the waters of supply chains

It’s easy to say ‘just don’t buy from companies that exploit slaves’. The problem is that the industry is so global, so interconnected, that it can be hard to trace down the origin of your seafood.

Independent trawlers sell on to sub-contractors, who sell on to suppliers, who sell on to major brands, who turn the fish into cat food, calamari rings or canned tuna. By this time, the food has travelled around the world. From the waters of Indonesia, it’s loaded onto a mothership with seafood from dozens of other sources, shipped to a processing plant in Thailand and then distributed to European, American and Australian supermarkets.

Thai Union, one of Thailand’s biggest exporters of seafood, has come under the spotlight in a New York Times exposé about human rights abuses.

This is Thailand’s biggest producer of seafood. Most likely you’ve bought one of its products or brands. It owns John West, holds shares in King Oscar, and supplies to Iams pet food. If you eat frozen seafood made with imported ingredients, it’s possible that it was caught by a slave and sold on by Thai Union.

With this horrific trade making headlines around the world, now is the perfect time to take a stance and support the companies and suppliers who are doing the right thing. Do like the EU and refuse to buy seafood from Thailand. If this seems drastic (surely there must be an ethical Thai seafood company, you cry), consider that the whole industry in Thailand has been condemned by the US report on human trafficking.

It’s not just one or two immoral companies, but widespread corruption and the value placed on profits over human rights, that’s sullying the industry. After all, Thai Union has in its mission statement that ‘integrity and accountability’ are key values, yet its products have been implicated in the slave trade.

The country and its government must be held accountable.

Other steps you can take:

Got any other tips or thoughts for us? We’d love you to share your thoughts in the comments field below.