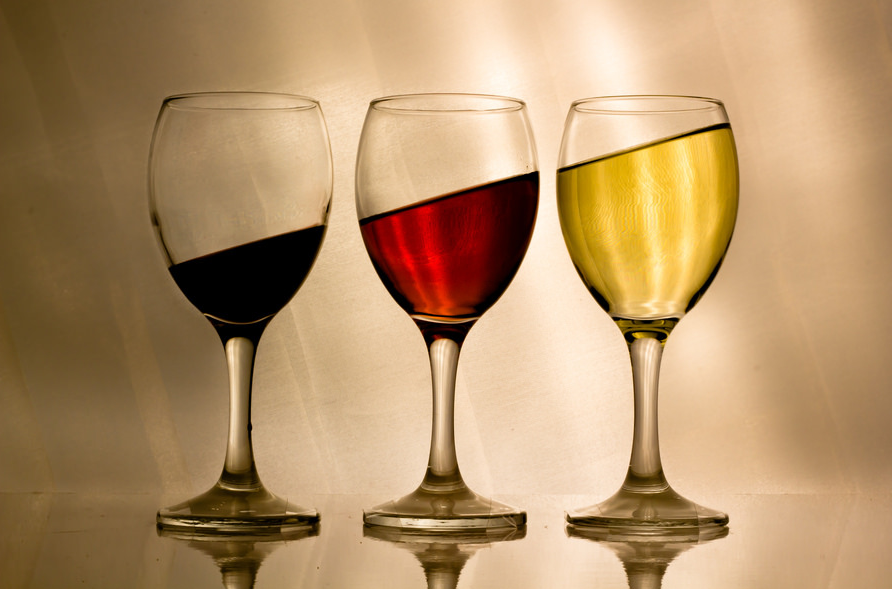 When it comes to responsible drinking, we’re given an avalanche of advice about the health benefits of red wine, the dangers of binge drinking, and why alcopops will bring about the downfall of civilised society. But putting aside liver health and tipsy teens for a moment, what’s that case of white wine doing to the planet? Are some brews better than others? And what’s the surprising Australian innovation that could slash booze-related eco damage? Otter has answered all these questions and more in our first Green Grog Guide to sustainable alcohol! 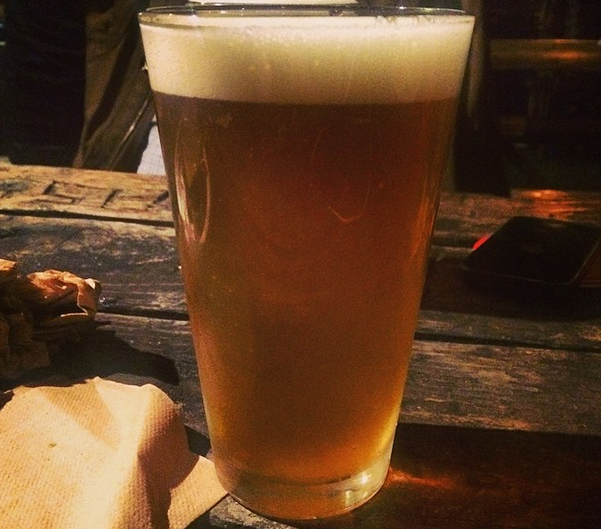 Ah, beer. Once a way to consume water without risking exposure to pathogens, Australians take in around 41% of their total alcohol as beer. There is enormous variation in the water and energy intensity of different beers, and how they’re packaged is also an important contributor.

The water footprint of a glass of beer is around 75 litres, and a lot of that is used during the growth of grains, which are the usual source of carbohydrates fermented to produce beer’s ethanol content. But the water stats we can use to make better beer choices are the ones that come out of different breweries. This report from 2010 estimates that beer production in large breweries uses about 4 litres of water for every litre of beer produced, whereas small breweries tend to use more like 6 or 7.  As always, it’s worth checking to see if your favourite brand has a water and energy use policy. For instance, Sab Miller, which makes Pure Blonde, Victoria Bitter and Peroni, says it is committed to reducing its water usage to 3 litres per litre of beer produced by 2020. It claims to be an industry leader.

Australia has a pretty good recycling record, with about 64% of our post-consumer waste being in some way re-used. But there’s always room for improvement, and if your state has a Container Deposit Scheme you can even make some money back.

In terms of carbon footprint, you can make a big difference by switching brands and packaging, and being careful about how you store your bezzas. This article estimates a local brew at the pub has one-third the impact of the same amount drunk from an imported bottle. That is, it’s much better, from an emissions perspective, to drink a non-imported schooner pulled from a keg than it is to buy a carton of bottles from America or Germany. And make sure you’re practising efficient tinnie refrigeration! Only fridge the amount of beer you’re going to need, and don’t run a separate beer fridge.

The upshot of all this is: going to the pub is better for the environment. Whose round is it? 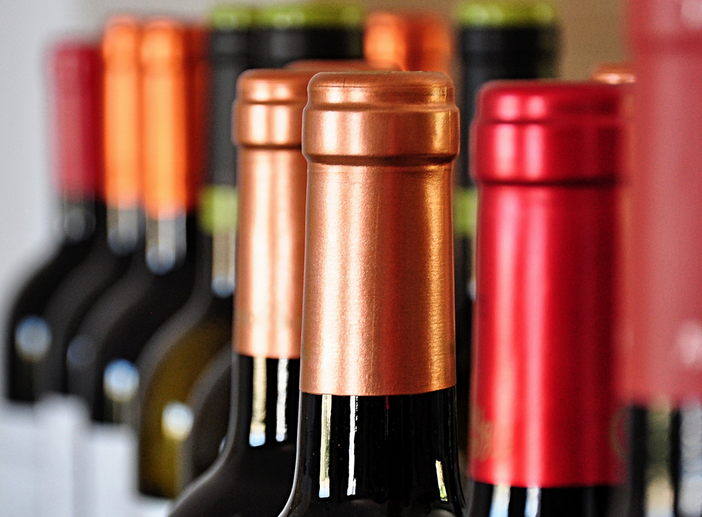 Wine, generally, is on the ups in Australia, with the hard-earned thirst being replaced by a relaxed glass of red or white. Wine represents 37% of the alcohol we consume annually, and Australia is now the world’s fourth largest wine exporter.

The water footprint of a glass of wine is around 120 litres, considerably more than beer. But Australians drinking Australian wine can put our minds (relatively) at ease when it comes to sustainable alcohol. Food miles are an important consideration because wine bottles are heavy and bulky to transport, meaning the closer your wine, the better. This paper suggests that Australian wine may suffer PR impacts on the export market because it’s so far away from its main importers. But for locals, this means it’s a correspondingly better choice than drinking wine that’s been shipped here from overseas.

Speaking of packaging, what’s the most environmentally advantageous way to buy wine? Why, the humble sack of goon, naturally. Referred to as ‘Bag In Box’ in industry circles, it was invented by Australian winemaker Thomas Angove in 1965, and has become synonymous with low-quality wine fit to be consumed only by alcoholics and university students.

But cask wine has many advantages over the bottle. (Not even counting the option of highly inadvisable and quintessentially Australian drinking game goon of fortune.) A single bag and cardboard box usually contains 2-4 litres of wine, which represents far less packaging than glass bottles. One report found cask wine generate a 55% lower carbon footprint and 85% less landfill waste than traditional glass bottles. Plus, the wine lasts longer: BIB packaging doesn’t expose the liquid to air, ensuring a much slower rate of oxidisation.

So reducing the environmental impact of your wine? It’s in the bag! The bag in the box, that is. Australian-grown cask wine is probably the best choice, and these days there are some perfectly respectable tipples sold Chateau Cardboard-style. And if you want to keep a decoy bottle and a funnel handy to maintain your reputation? Well, we won’t judge you, and after a few glasses neither will your dinner party guests. 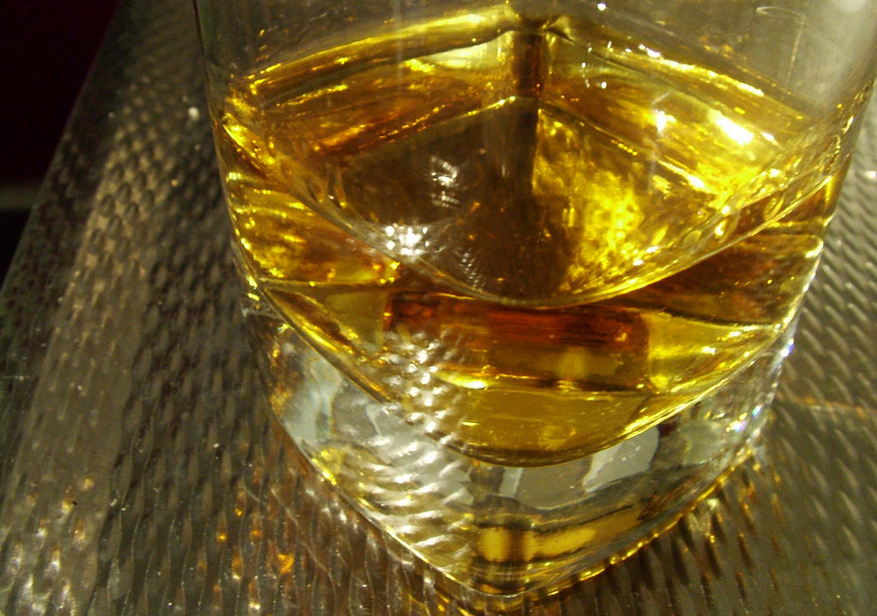 Spirits – your vodkas, whiskeys and gins – are high-alcohol liquors produced by distilling the product of fermentation to achieve a more heavy-hitting end result. They’re also heavy hitters in terms of resource use, with distilleries using between 9 and 63 litres of water for every litre of spirits they produce.

However, comparing this figure to the same measure for beer and wine can produce misleading results because of spirits’ high alcohol content. A litre of vodka contains 33 standard drinks, whereas a litre of regular strength beer only has 3 or 4. That’s a lot less packaging, and depending on the distillery might even be less water and energy usage per unit of alcohol.

Different kinds of spirits have their own unique issues. Rum and tequila, for instance, both produce a startling amount of waste – up to 90% of the raw material ends up outside the finished bottle. For tequila, it’s dire: every litre of finished tequila generates 10 litres of vinazas, acidic wastewater byproduct. Since tequila is only legally allowed to be named tequila if it is manufactured in the area surrounding Tequila, a city in the Mexican state of Jalisco, the environmental impact of this waste is highly concentrated. In 2008, over 2.5 billion litres of vinazas was unaccounted for, and reports suggest it is shaping up as a disastrous pollution issue in the region. Some small batch tequilas are more responsible, but the vast majority are unsustainable.

Because spirits is such a diverse category, it’s harder to give general advice than it is about other kinds of sustainable alcohol. It’s worth researching brands that make specific sustainability commitments to avoid any nastiness.