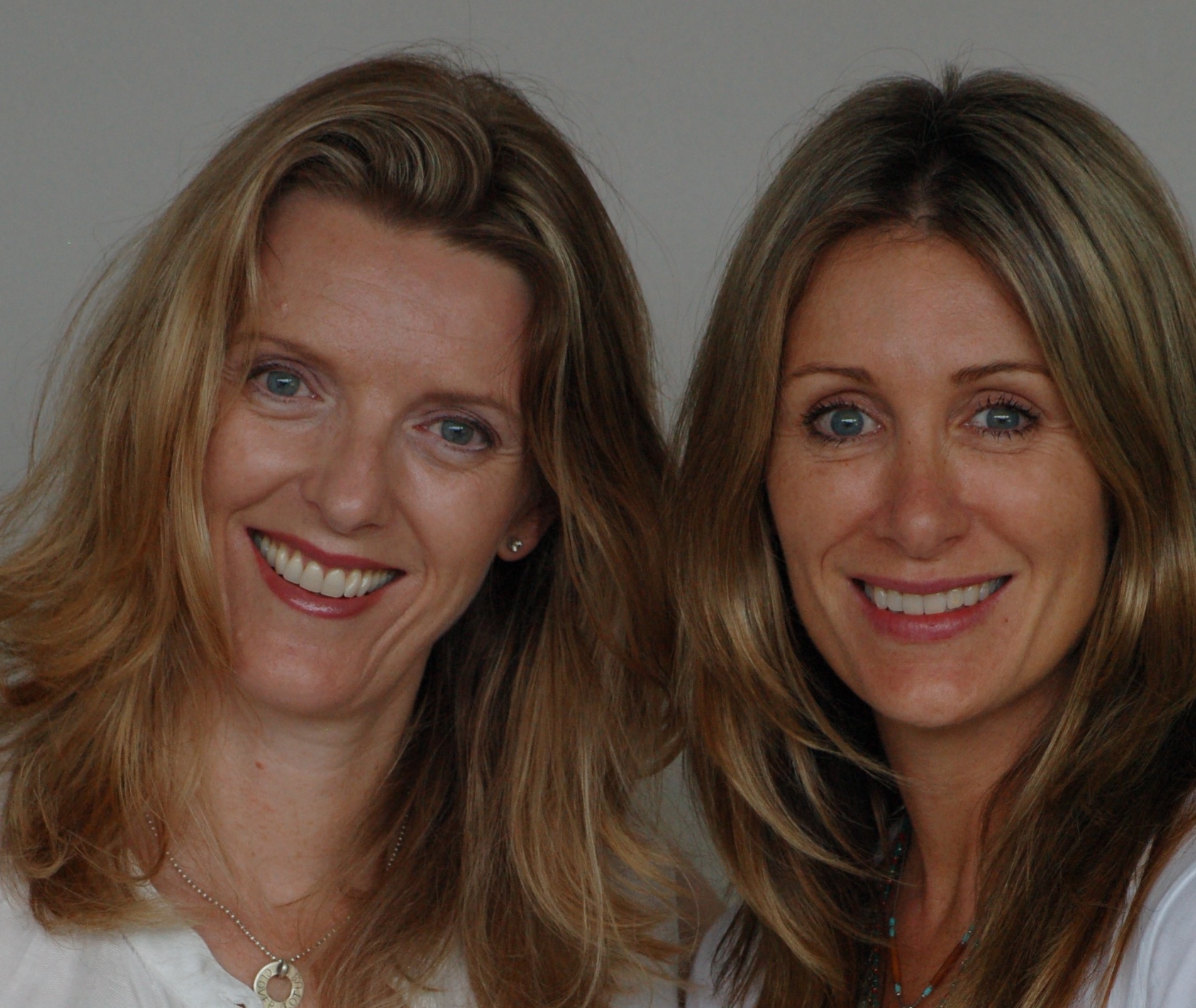 This year Meat-Free Week is supported by Voiceless, Bowel Cancer Australia and the Australian Conservation Foundation. Otter spoke with Melissa Dixon, co-founder of Meat Free Week, about the impacts of meat consumption on our health, the environment and animals, and her tips on reducing the amount of meat in our diets.

Meat Free Week is on from 24 March until 30 March. For more information, check out their website.

What is Meat Free Week and where did it come from?

Meat Free Week is held annually each March. It was launched in reaction the ever increasing amount of meat Australians eat and aims to raise awareness of the impact excessive meat consumption and production has on human health, the environment and animal welfare.

The inaugural Meat Free Week was held in 2013 after being awarded $15,000 as part of the 2012 Voiceless Grants program. For 2014, Meat Free Week has again been fortunate enough to have the support of Voiceless, the animal protection institute. In addition, we have also partnered with Bowel Cancer Australia and the Australian Conservation Foundation.

Why should we reduce the amount of meat we eat?

There are so many reasons to reduce the amount of meat we eat. With an average annual consumption of 111.5kg per person, Australia is in the top three biggest meat eating countries in the world (per capita). The world average is just 41.9kg per person per year. This is impacting human health, the environment and animal welfare in the following ways:

Health: eating too much red and processed meat increases your risk of disease and is associated with conditions such as bowel cancer, type 2 diabetes, heart disease, high cholesterol, obesity and shortened life expectancy.

Environment: meat production is incredibly taxing on the planet’s resources – negatively affecting everything from water, land use, bio-diversity, soil quality and our oceans.

Animal welfare: Demand now means that 90% of all pig and chicken meat in Australia is intensively farmed. Commonly referred to as factory farming, animals are raised for food as if they’re machinery. Animal sentience is beyond any scientific doubt, yet the corporate nature of the intensive farming means little consideration is given to animals’ capacity to feel pain, boredom and suffering. We’re talking mutilation without anaesthetic (teeth being pulled out, tails and beaks sliced off), pigs in sow stalls, the use of farrowing crates, water deprivation in duck farming, high density chicken farming etc.

3. What difference can we make in joining meat free week?

By participating in Meat Free Week, and signing up the challenge, you can raise money for one of the highly respected charities involved. Because you’re fundraising, you have the opportunity to talk to people about what you’re doing and why. This is a great way to instigate change. Longer term, by choosing to cut back on meat or giving it a miss altogether, you’ll be making a positive difference to your health, the health of the planet and the lives of animals we share it with.

How can we make better decisions with our meat consumption to reduce our impact?

Be better informed on the issues of meat production and consumption. If you choose to eat meat, take a more active role in the food choices you’re making and their origins. Eat less and buy meat produced under the highest welfare standards you can afford. Where possible always choose organic and free range.

When eating out, do not eat chicken, duck or pig meat as it will almost certainly have been factory farmed. Ask the question (of yourself and the restaurant) and then choose an alternative meat or vegetarian dish on the menu.

If eating fish and seafood, turn to small local, independent suppliers for your seafood needs.

What are some of the difficulties people have in reducing the amount of meat they eat, and what can individuals do to make this process easier?

From spring lamb to Christmas turkey and ham, from Sunday Roast to “throw another prawn on the barbie”, meat is associated with good times and social gatherings.

The process to reduce your meat consumption will really come down to what type of person you are. Some people will jump in feet first – they’ll make the connection and simply decide to cut back or give it up. Done! For others it will be a more challenging process.

If you’re in the latter camp, the first thing is to make a commitment to reduce your meat consumption. Know why it’s important (and it is). We suggest having at least one or two days each week without meat. Adopting Meat Free Mondays is a perfect place to start.

If eating at home, you probably need to think a bit more about what you’re eating and plan better. When eating meat, consider your portion size – 65g is the maximum recommended daily amount.

The real challenge can come when eating out – you’ll be amazed at the huge variety of meat dishes and the limited vegetarian/vegan option. In saying that, in terms of great alternatives, there’s never been an easier time to cut back on meat – both at supermarkets and eating out.

What’s your favourite recipe for tempting the tastebuds of a regular meat eater?

If this isn’t for you, then be sure to check out the huge range of amazing recipes featured on the Meat Free Week website by Australia’s leading chefs and foodies.

For more information on Meat Free Week and how you can get involved, see their website.