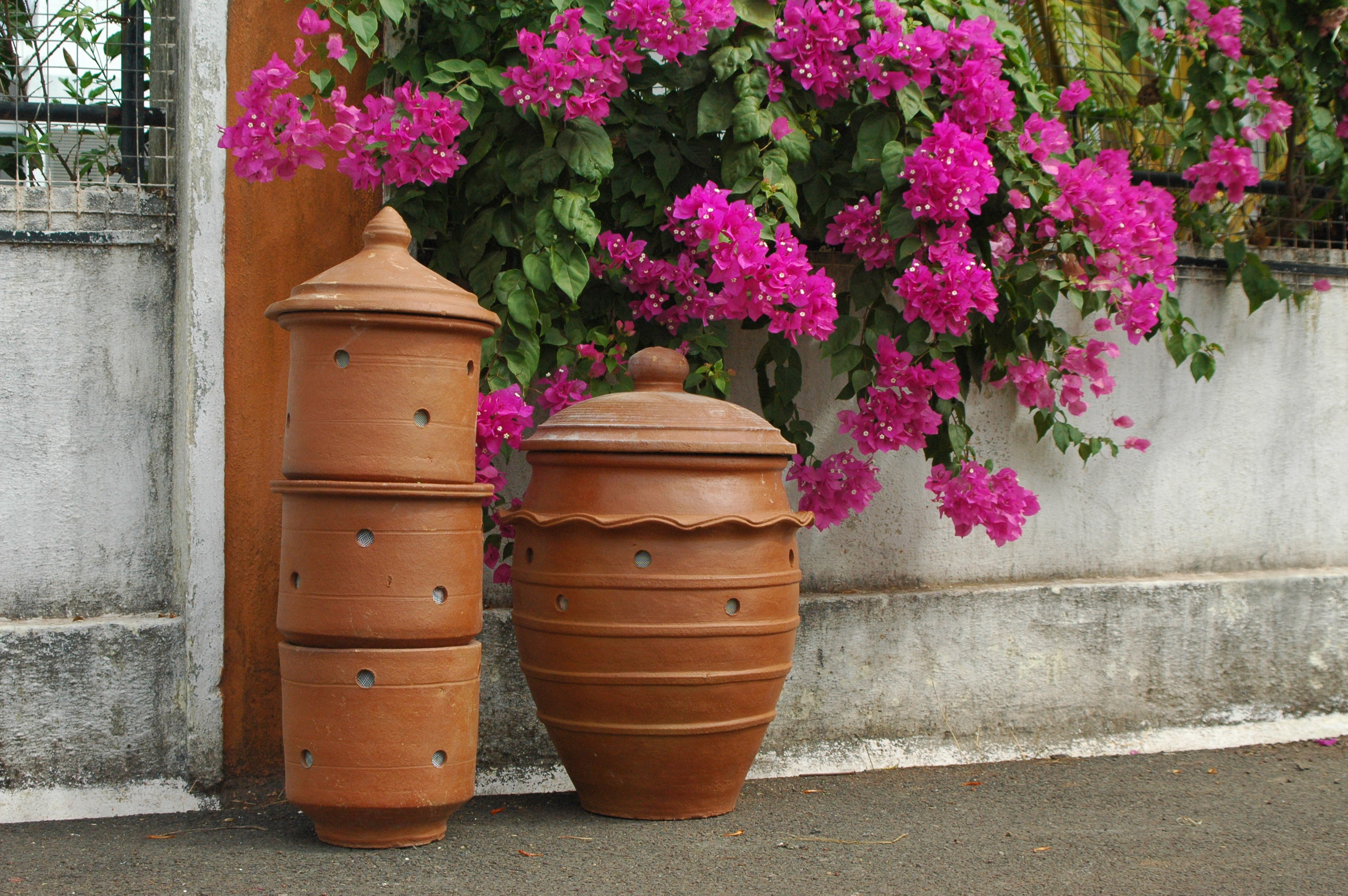 When it comes to composting, there’s a dizzying range of options. Mez Thearle, who blogs at Thearle Girl, tells you how she chose the right one for her.

Before I moved to Melbourne, but when I knew I was moving to Melbourne, every time I threw food scraps in the bin, a little part of me broke. I hate throwing out food (even if it’s the skin or an unused part). (Read about my hate of food waste here.) I told my husband that the thing I was most excited about doing in Melbourne was composting. Well, it’s not the most exciting thing, but it is pretty up there.

(Disclaimer: it’s not Melbourne that’s allowing me to compost, because I’m yet to believe that it’s better than Sydney. It’s just that I’ve moved from an apartment with no garden to a house with a backyard and veggie patch.)

So within a week, at the top of our priorities was researching and purchasing a compost bin.

There are many different ways to compost. Here is what I have discovered:

Compost bin (to tumble or not to tumble)

I’m sure some people will say there is no need to spend any money on compost bins and they don’t require much effort – make a pile and mix it round. But I’m not into rats or cockroaches or anything along those lines visiting my backyard. So compost bins are good. They’re reasonably expensive but are good for what they do. There are two options: one that’s pretty much a bin, or one that spins. So I wanted a spinning one so I didn’t have to do the heavy mixing (muscles aren’t really my strong point). These are for serious composters (and I am a serious composter), but how much can two people eat?! They take about six weeks to turn your scraps into compost, and what do I do while waiting? And where do my stinky scraps go in the meantime?

These sound like an awesome option because they’re quick, produce a liquid fertiliser and a solid compost, and are fairly easy… BUT they require quite a lot of work to look after the wormies, and I’m not going to become a gardener! Or worm farmer! And I’m scared my backyard will be a little too hot for them. (I will change my mind come Melbourne’s winter time but HOPEFULLY it’ll still be sunny!)

My research into this showed these were great. They’re for smaller composting adventures. And you can get two buckets to have side-by-side so you could add to the second one while the first one was composting. And it produces a liquid fertiliser as well. But they’re pretty big (for the benchtop … and I’m not giving up that much bench space) and pretty ugly (and we’re not really into ugly on the bench top). And to be honest, I was a bit scared of smelly rotting food on my benchtop (even though I have been told not to be!).

Here’s a picture of a cat. 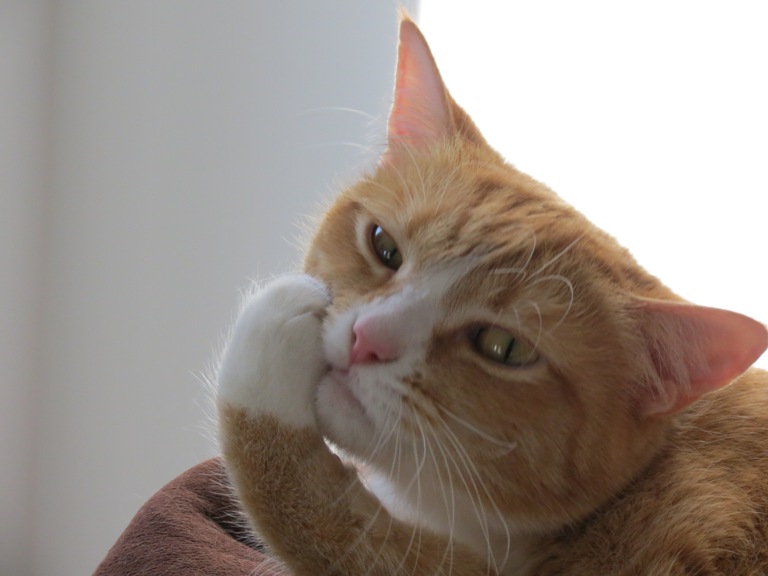 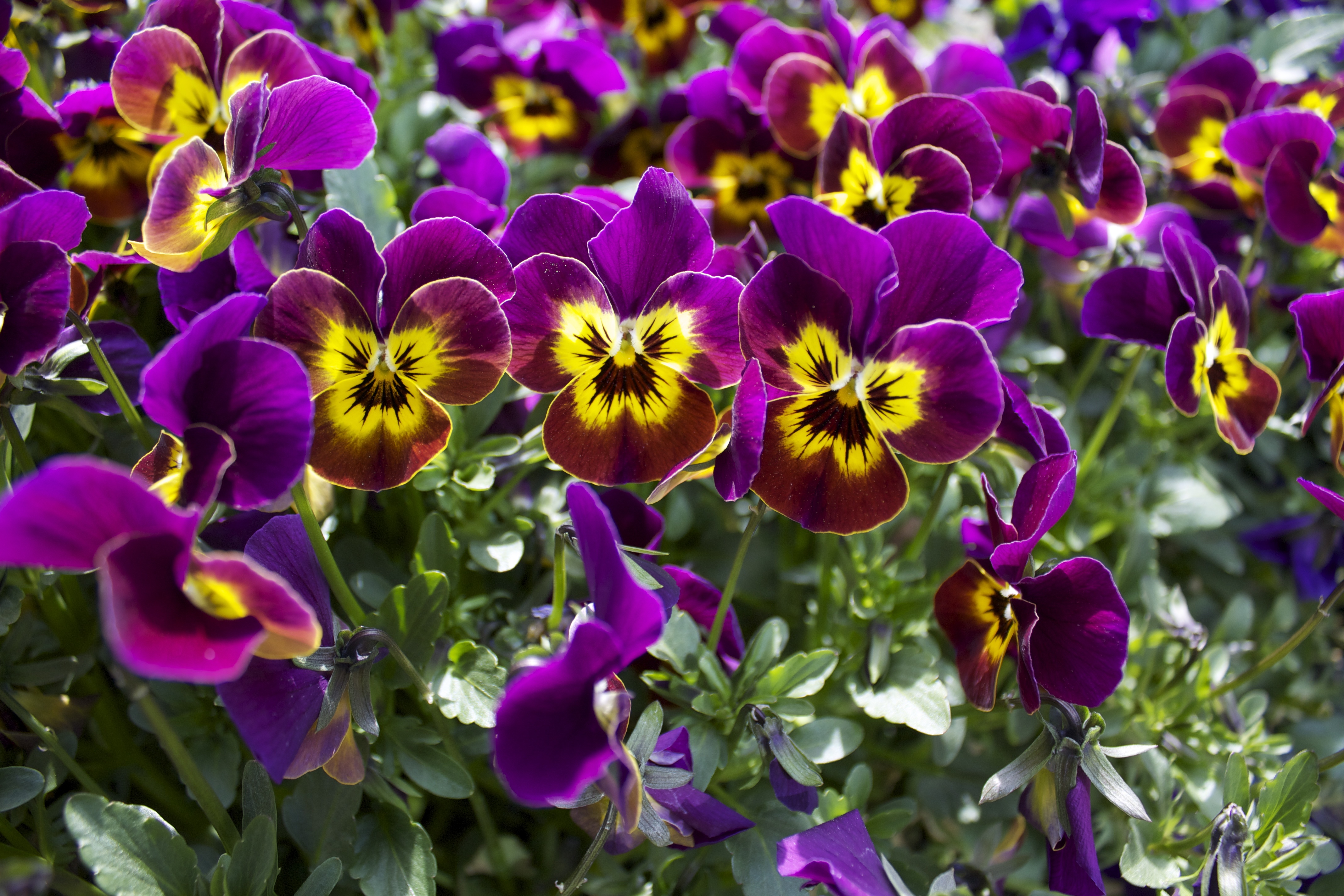 And a sunset (in case you’re missing #killarasunsetclub). 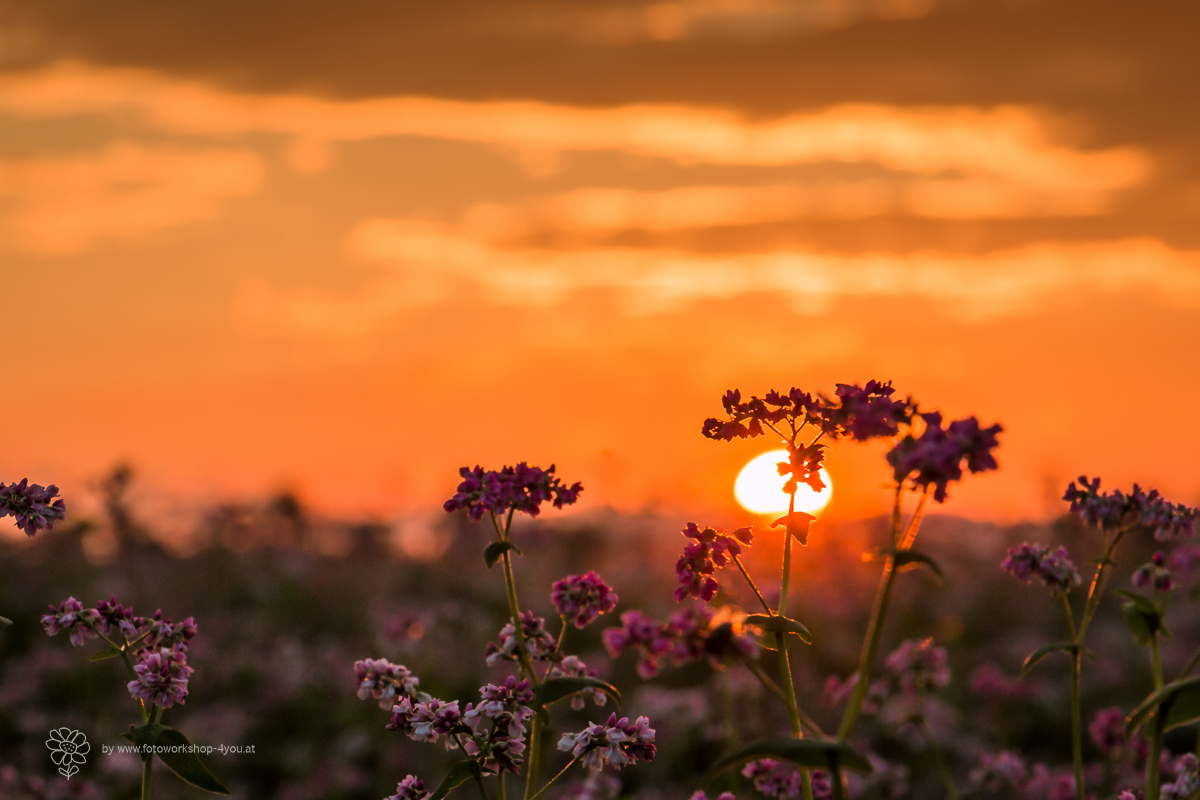 To be exact, a COMPOSTING CANNON. Now that sounds exciting!! You get a (I mean, three) cardboard (decomposing) tube with holes in it and you plant it in your garden. You put your compost in it, push it down with a plunger, then the wormies from your garden come and eat your food and do their business and away it goes. Keep adding your scraps, and the worms keep making more compost. And it has a lid, so no unwelcome guests come into my backyard and eat my compost – for wormies only!
Here they are in our garden: 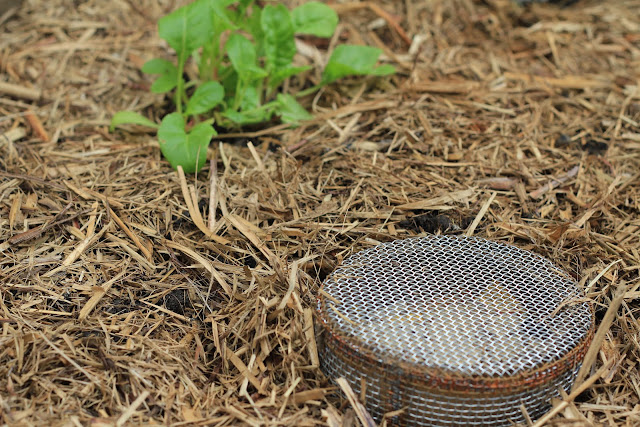 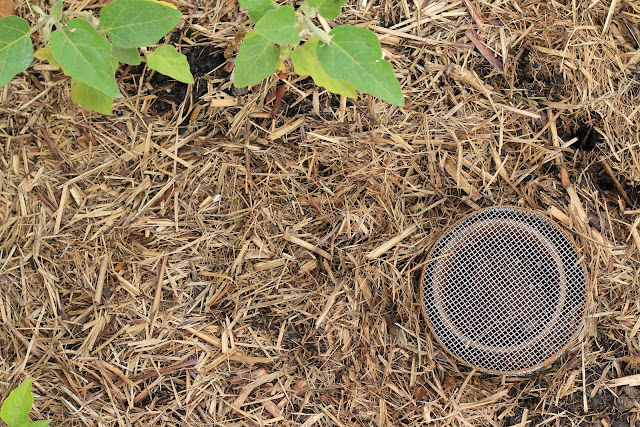 The composting cannon is only a little work for us and it goes straight into our veggie garden – everyone’s a happy little vegemite (except I promise not to feed them any vegemite).

After a few months, the cannon decomposes so if I want to give something else a go, I can, or I can easily order more cannons and continue, making my garden even happier.

Can’t wait to see it work its magic! And I’m so glad to get the big box of scraps off my bench!