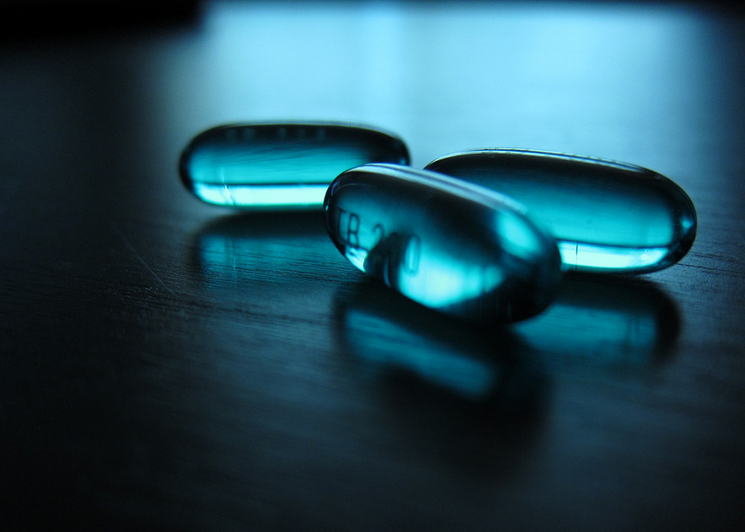 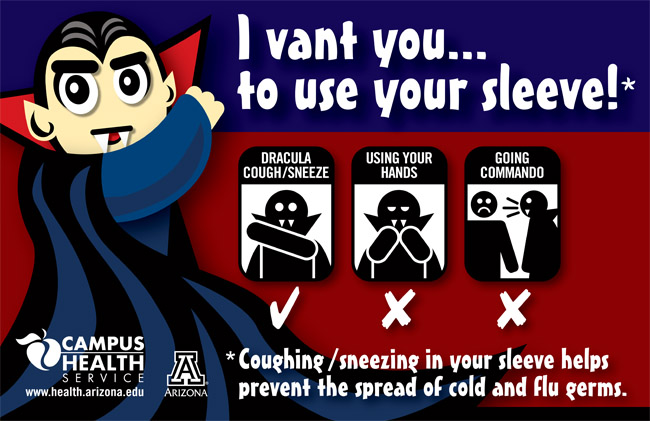 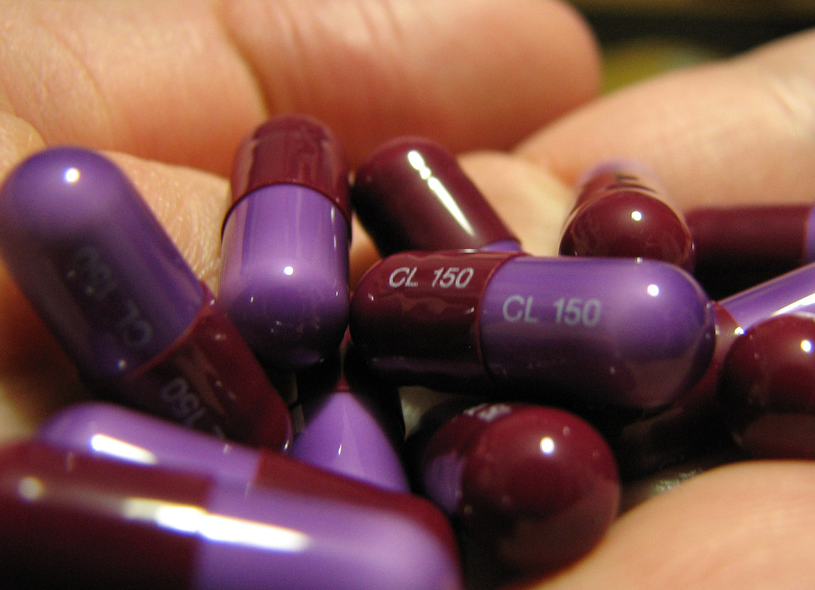 Parties that are fun for you and the planet
Inside ethical fashion: we chat to new label Jacob + Esau!