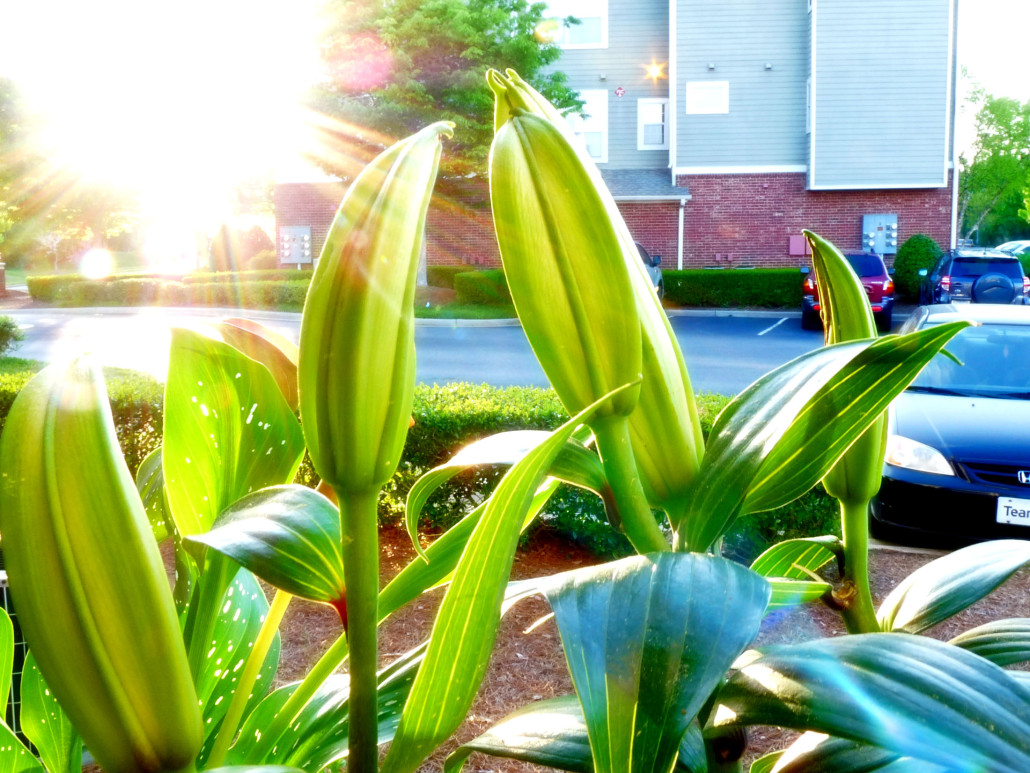 Veggie scraps are bad news for landfill – they produce leachate, which can drag heavy metals from other rubbish into waterways – but composting is difficult for Australia’s increasing number of apartment-dwellers. However, there are solutions. Tony Ryan introduces you to his new pal, the bokashi bin.

Apartment living is for me. There’s no lawn to mow, no exterior walls to paint and no garden to maintain. But without that garden, a full-scale composting operation is out of the question. (Trust me, don’t go there – the result is a stinking, fly-ridden disaster in your apartment.)

Enter the bokashi bin. These ingenious indoor compost boxes reduced my household waste to one bag per week. This is a guesstimate, but I’d say I was throwing away up to three bags of kitchen waste a week before this little gem came into my life.

What’s the deal with bokashi bins?

The deal is that, for around $100, you can score yourself a spankin’ new bokashi bin, like mine, which is a bit full at the moment, hence the watermelon-and-celery conceptual art on the lid: 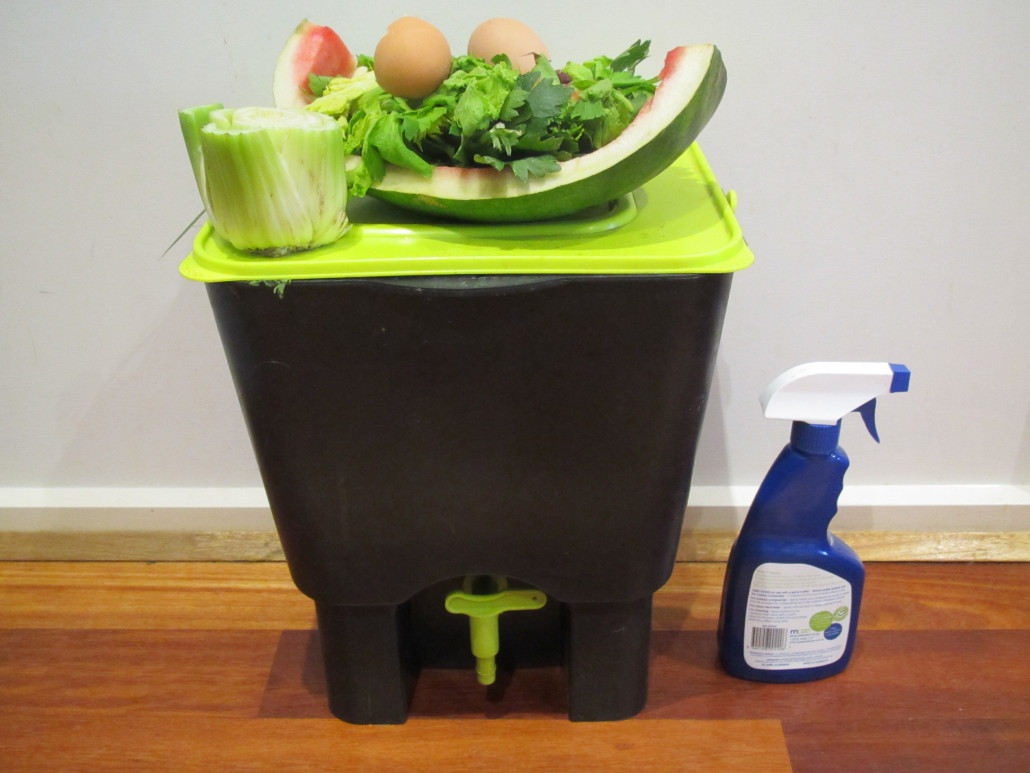 A number of Australian companies produce them – try Biome, Urban Composter or Bokashi Composting Australia. For extra peace of mind, you can pick up a bokashi made of recycled plastic.

Setting them up is easy. Once they’re in place, just throw your kitchen waste in there till it’s full. Squash the waste down every day – it’s an anaerobic system, meaning the process goes better without oxygen, so you want to get as much air out of there as possible.

Now, here’s where the bokashi magic comes in. Your bin set will come with a spray (or powder) consisting of bacteria and yeasts, which break the waste down when they’re applied daily.

Depending on the type of spray you use, and how much waste you dispose of, you’ll need to buy a new bottle every two months or so. But the spray can also be used as an odour neutraliser, and as an all-purpose cleaner for your kitchen, bathroom and toilet.

You should also use bokashi bran to help keep the right mix of microbes in your bin. Buying the bran from shops can be expensive, but the good news is that you can make your own “bran” from woodchips, sawdust, coffee grounds, newspaper – you don’t have to use any real bran at all.

Hold on a second – why is it bad to chuck your food waste into landfill in the first place? When organic matter decomposes in landfill, it releases leachates, which may pollute waterways with heavy metals they pick up from the other forms of waste they share the landfill with. It also generates methane, a greenhouse gas that is 20 times more potent than carbon dioxide.

What can I chuck in there?

Whenever I’ve looked into composting, I’ve always been a bit intimidated by all the rules. Don’t put meat in. No onion. Make sure you keep the carbon–nitrogen balance right. Get it wrong and you can expect a slimy, stinky mess or a serious rodent infestation.

One of the best things about bokashi bins is that they use bacteria to break the organic matter down, so you can throw in all sorts of things that you can’t usually put straight into the compost. Your bokashi’s ever-hungry maw will gladly gobble up meat scraps, eggshells and dairy, as well as the usual fruit and veggie scraps.

You’ll want to seriously consider getting two bokashi bins, so that once the first one fills up, it will have a bit of time to ferment away nicely while you move onto filling up the second bin.

After about a week of decomposition, you’ll be able to extract “bokashi tea” from the spigot at the bottom of the bin. The smell will be warning enough, but it’s not really tea, so don’t drink it! It’s highly acidic, and pouring it down sinks and bathtubs makes it a great all-natural drain cleaner. And If you have a small garden or some pot plants, this “tea” makes an excellent fertiliser. Just be sure to dilute it first – use one part bokashi tea to 100 parts water – and use it quickly, because it spoils in about a day. I’m no green-thumb, but my household’s resident gardener has been using the tea on these plants, and look at them now! 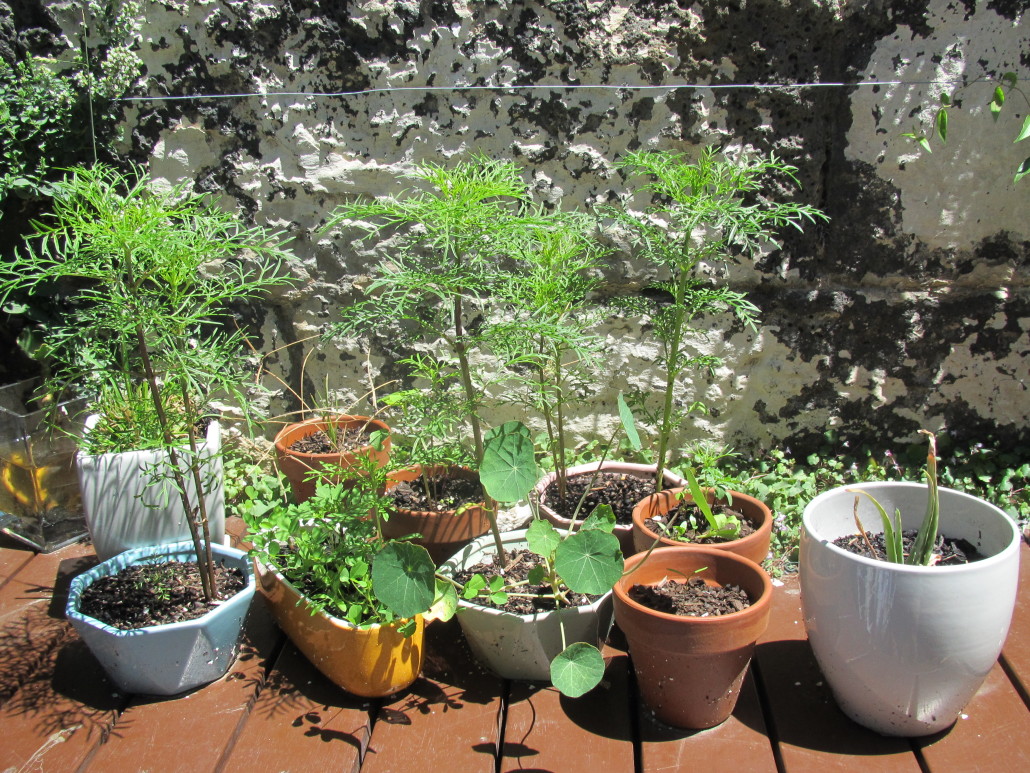 While bokashi beats compost hands down when it comes to apartment living, you do still need to get rid of the waste regularly. (In my household, it takes a couple of weeks to fill up my bin.) Due to its acidity, bokashi waste can’t be put straight onto the garden (unless you’re digging it into a specific bokashi spot, which you’re probably not if you live in an apartment). It still needs to be composted before it turns into brown gold.

Your local council might have a composting hub. Just search the web for “compost hub” plus the name of your municipality. If they don’t have one, get on the blower and let them know they should!

Alternatively, you can donate your precious bokashi waste to friends or family who live in a larger space and have a compost bin. The waste will enrich their compost and make their garden grow better.

Banking on the Reef
Taste-test the vegan life