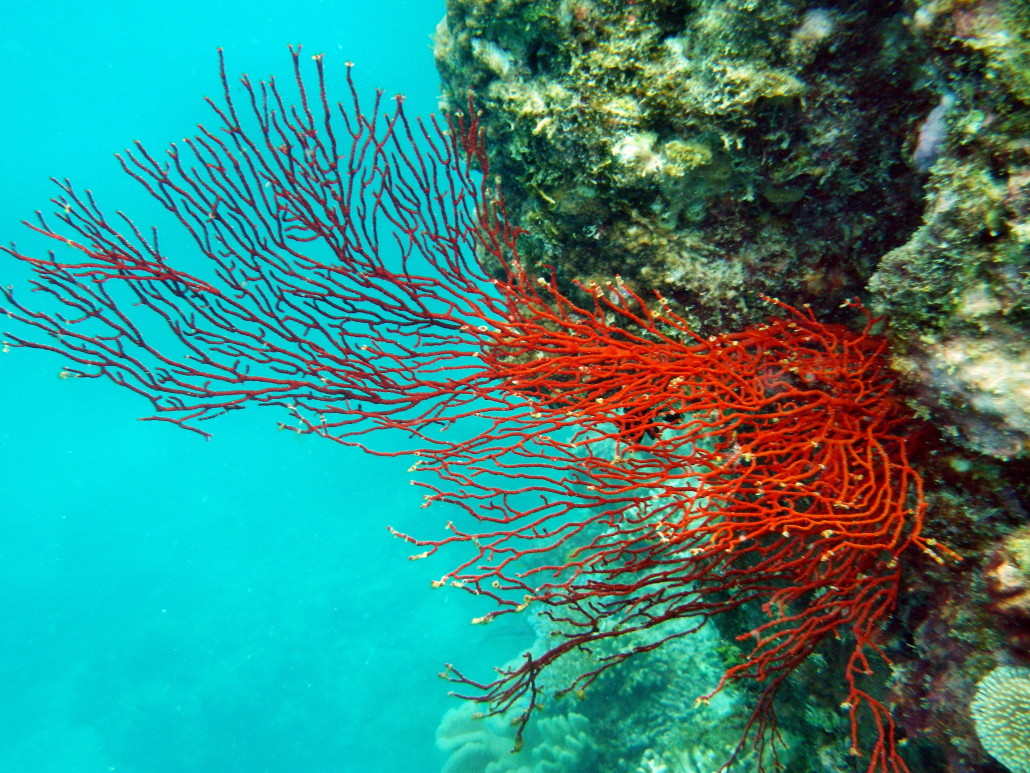 Adani’s Carmichael coalmine would be disastrous for the Great Barrier Reef, but the company needs the support of banks, which in turn need our support. Alix Foster Vander Elst gives you the lowdown and lets you know how people power can help. Alix works for Greenpeace, but she has prepared this article as a volunteer in her personal capacity. The views expressed in this piece are her own, and do not necessarily represent those of Greenpeace.

For anyone concerned about Australia’s natural environment, 2015 was the year of the Great Barrier Reef. Adani (the company wanting to build a huge coal mine next to our Reef) and the government fought to push forward a project that will invariably damage the Reef. The Australian people fought back even harder.

In a whirlwind few months:

Why is that last point crucial? Well, building the mine will take a lot of money. Adani doesn’t have this kind of cash, so it will need to borrow it. The company could borrow from an international bank but, according to Market Forces, it will also almost certainly need the involvement of an Aussie bank.

So how do Australia’s big banks rate when it comes to the Reef?

Okay, so what can I do about it?

Did you know that the big four have lent $36.7 billion to fossil fuel projects in Australia since 2008? That’s money that was lent to the banks by the vast majority of Australians. Here’s how you can protect the Great Barrier Reef with your banking choices:

Some other great resources to help you bank ethically are gofossilfree.org.au, australianethical.com.au and myfuturesuper.com.au. So go on – get informed, make some noise and help protect our Reef!

Photo credit: Paul Toogood cc. This image was not modified.

3 Responses to Banking on the Reef