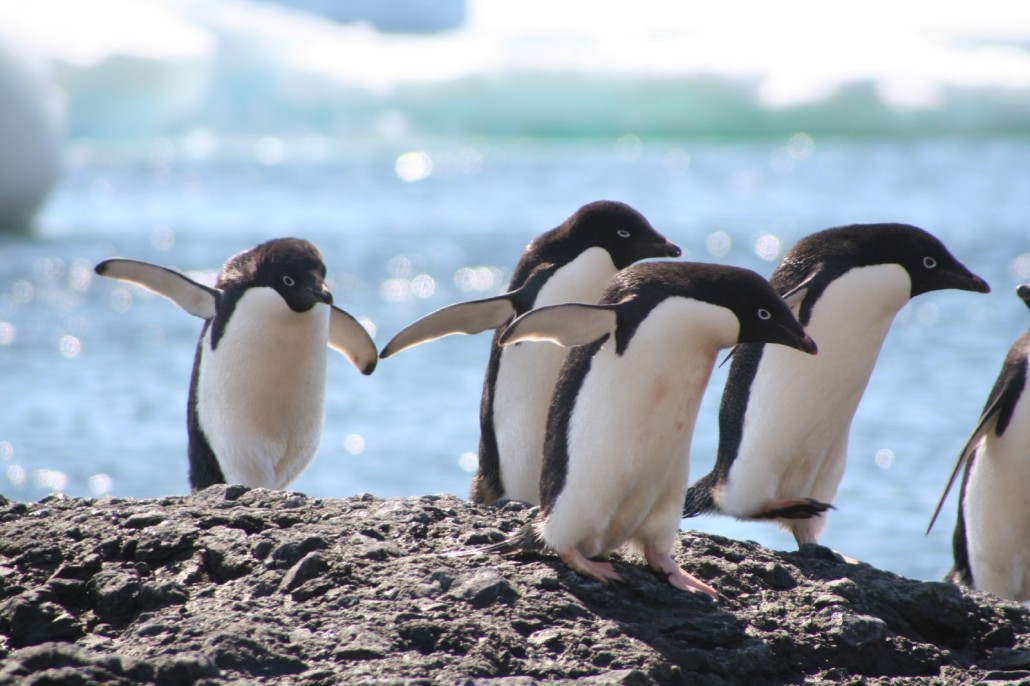 Omega-3 oils are among the most vaunted of foodstuffs, and krill – tiny prawn-like creatures – are a popular source of them. But krill are a vital part of marine ecosystems, and their numbers are decreasing. Alix Foster Vander Elst knows how to get the good oil without harming the environment. Alix works for Greenpeace, but she has prepared this article as a volunteer in her personal capacity. The views expressed in this piece are her own, and do not necessarily represent those of Greenpeace.

Isn’t it great that living healthily often goes hand-in-hand with living ethically? Especially when it comes to what we eat. Usually the food that is best for you is also best for the planet (think organic, local, plant-based, etc.)

Unfortunately, not every “healthy” item we put in the basket when doing our shopping comes with a guilt-free tag. Arguably the biggest offender in this category is krill oil.

Touted as a miracle oil that helps with everything from heart problems to cancer, krill oil is stocked on the shelves of chemists and health food shops all around Australia. And trusted public figures like Dr Oz are touting its benefits as a great source of omega-3.

So what’s the problem?

First, let me tell you a bit about krill. These little creatures are bright pink, they’re about 2.5 inches long, they look like teeny tiny shrimp, and they love to hang out in the Antarctic Ocean.

In the pristine Antarctic waters, they are the baseline species for the marine ecosystem. This means that many marine animals need krill in their diet – whether directly, or through eating other animals that eat the krill first. Whales, seals, penguins – they all rely on these little critters. (In fact, Adélie penguins eat so much krill that it turns their poo pink!)

The problem is that krill are disappearing; there are now 80% fewer than there were 40 years ago. Not enough research has been done to conclusively determine why, but many scientists and environmental groups say that the fishing of krill for human consumption is a huge factor. And here’s the kicker – krill may not actually be the miracle cure it is sold as.

So are we stealing the food of iconic Antarctic creatures for absolutely no reason at all? Well, the jury is still out. It seems that krill oil could have some health benefits for humans. But it’s also clear that other health claims made are completely false.

And it’s still not worth eating krill oil for the health benefits it may have, because you can find this all-important omega-3 in so many other foods. My top four are:

For more recommendations of enviro-friendly omega 3 sources, take a look at this list.

So when you’re next in your local chemist or supermarket, leave the krill oil on the shelf. Instead, get some seeds, berries and pulses in your basket. And rest assured that you’re doing what’s best for you and the planet.