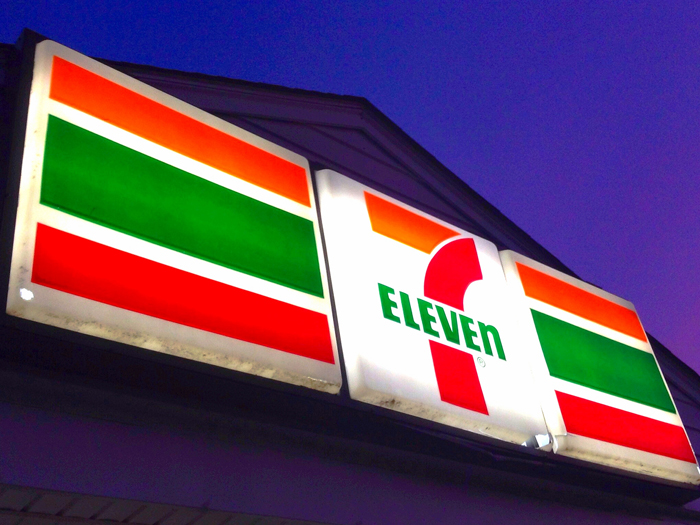 You may have seen an outbreak of news coverage, in the last week or so, about the appalling wage conditions at many 7-Eleven stores around the country. Here, we break down the issues to see where the problems lie and give some suggestions of what you can do.

Underpaying staff: Australia’s award wage for casual staff starts from $23 per hour, but an investigation revealed that workers were being paid as little as $10 per hour. Some overseas students employed by 7-Eleven told the ABC that although their visas only allowed them to work 20 hours a week, they were being forced to work up to 40 hours, and paid for 20 at the award rate. Others were being underpaid and threatened with dismissal or losing their visa if they complained.

Fraud: So how does a franchisee get away with it? By cooking the books. As part of the scam, “the franchisee will doctor the roster and fudge time sheets to make it appear that the staff member has worked only half the hours in the store that they have actually worked”. An audit revealed that around 69 percent of stores were underpaying staff members, but  an insider source suggested that if the rosters were checked against CCTV footage, the figure would be closer to 100 percent.

A exploitative business model: When the news broke and panic set in at 7-Eleven head office, senior management and the board were quick to distance themselves from the problem. A post on the 7-Eleven Facebook page states that “we are extremely disappointed that a number of 7-Eleven franchisees have chosen not to meet their obligations as employers. Our business does not condone this behaviour.”

However, former consumer watchdog Professor Allan Fells has condemned the franchisor, saying that though franchisees were the ones responsible for underpaying staff, they were put into this situation by the almost impossible franchise agreement imposed by head office. Under the agreement, the franchisee takes only 47 percent of the profit, while the rest goes to the 7-Eleven. Out of that 47 percent, the franchisee must pay running costs and staff wages – a huge expense, considering stores are open 24 hours every day of the year.

Too little, too late: This isn’t the first time 7-Eleven has come under fire for wage fraud, having been investigated three times already in six years. In 2014, the Fair Work Ombudsman discovered that three out of five stores were underpaying staff when they conducted a raid of 20 stores.

Want to learn more about the extent of the issue?

Garage Sale Trail, coming to a garage near you
A growing attraction: Otter’s guide to community gardens